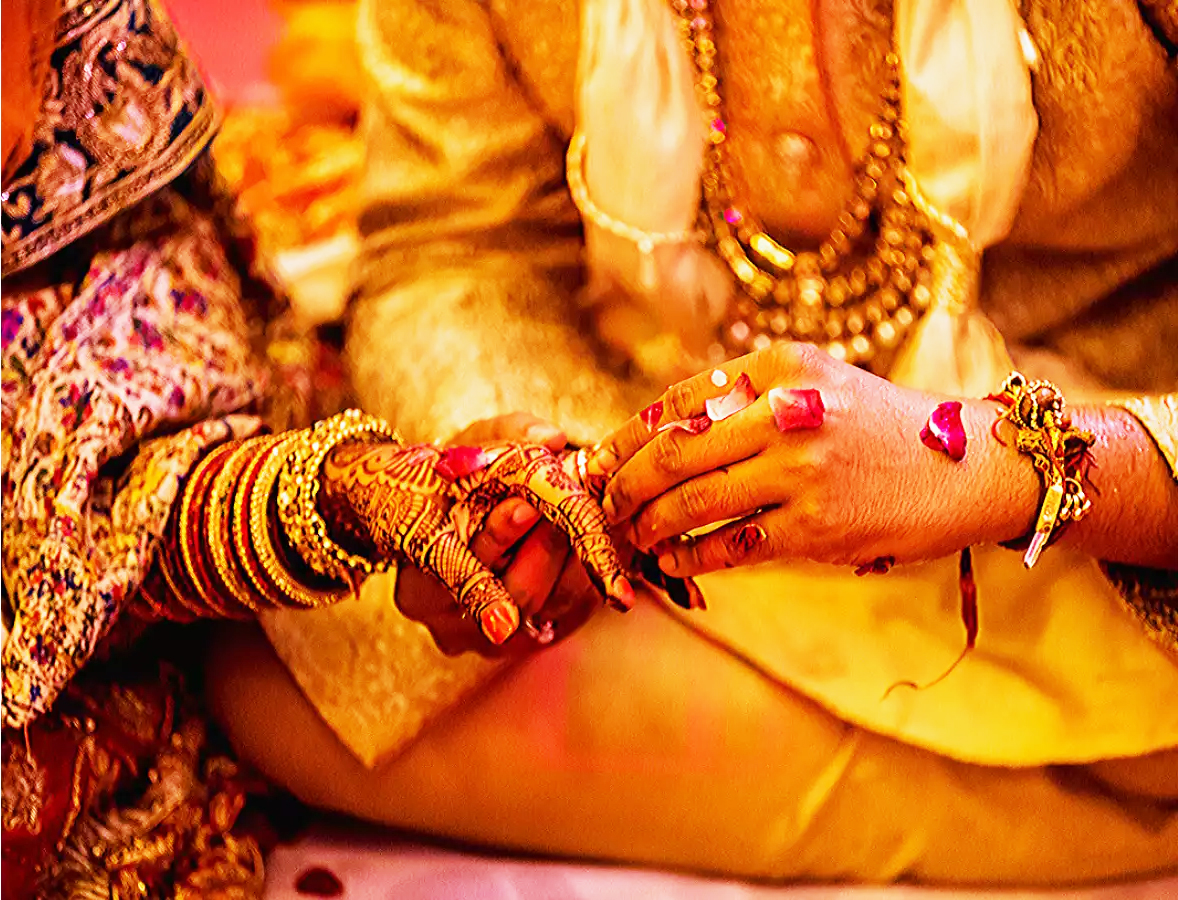 5 Signs That You Need A Post Matrimony, Matrimonial Investigation

Marriage is considered a sacred bond throughout the global community. However, when the glitz and glamour of marriage rituals and the rose-tinted essence of the honeymoon period is over, things can take an uncanny turn. Although quarrels and bickering amongst conjugal partners are quite normal, too much of it can lead to an invisible distancing too hard to be broken. At times, even fights don’t lead to it. While infidelity in post-marriage may be one of the highest cases for a divorce, there might be other issues as well such as sexual orientation, arranged marriage, etc. that may leave your marriage cold.

So, if you are wondering, here are 5 tell-tale signs that point at post matrimonial investigation for your marriage.

This may sound silly, but using too much phones, taking or making calls behind your back, always being active on chats but not responding to you, deleting chats, installing new phone locks and being shady about telling you the password can all be red alerts for you to take the help of a private investigator. Being in a conjugal relationship, it is your right to know the truth so never hesitate or shy away from asking for help from a private investigator. At least through their end-to-end assistance you may get the closure you were looking for in your marriage.

One of the most common signs that you may need the help of private investigators for a post-matrimonial investigation is that your spouse turns into a compulsive liar. They may not only be lying about missing your call but even their whereabouts, who they meet, communicate with, and practically their entire day. Soon they may even lie to you about how they feel about you. Their expressions of affection may become just a facade for what they are really concealing.

This is a classic red flag which demands your attention. If your partner often gives you excuses of working long hours or going to frequent business trips, chances are they are lying and you should look into it. And while your access may only be their social media profile or their phones, it’s best to consult a private investigation service who can help you with the right data via deeper insights, surveillance and undercover services. That way, you will get the answers you seek faster and also from reliable sources.

Lack of intimacy in a conjugal relationship is a significant sign of your partner’s disinterest towards you. And this may be due to several reasons which lie beyond infidelity.

For instance, in a society like India where even now children are betrothed to partners chosen by parents and honour killing is somehow prevalent, there are many individuals who do get married just to avoid the chaotic and drastic confrontation with their parents.

So, even after marrying you, they may still be in love with their previous lover or may simply not be in love with you. Another factor is they may be concealing their sexual orientation. But, whatever the reason, it does not mean that you would have to suffer in an unsatisfactory marriage. So, if there is a lack of sexual intimacy in your relationship, it is best to get a post matrimonial investigation to get to the bottom of what is going on.

If your partner is turning cold towards you, understand that there is nothing wrong with you but they are having certain things under wraps. If your person is behaving as if nothing is wrong and yet purposefully ignoring any communication except general pleasantries or telling you to lock the door behind them, etc. then they may be finding that particular affection and communication somewhere else. So, instead of breaking your head on why they are giving you the cold shoulder or whether you have done something wrong, seek post matrimonial investigation of a licensed private detective who can bring you the answers you seek.

You want to get married only when you are in for the long haul. But when your partner starts demonstrating suspicious characteristics or even rude behavior just to avoid you, understand that there must be things in their life you don’t have control over or are not conscious of.

And the more you choose to stay in such marriage due to social conformity or even family, the unhappier you will be. So, at times like this, when you cannot even trust the person closest to you, seek the assistance and guidance of a private investigator who would not help you gain more clarity but also may even help with legal separation or divorce.